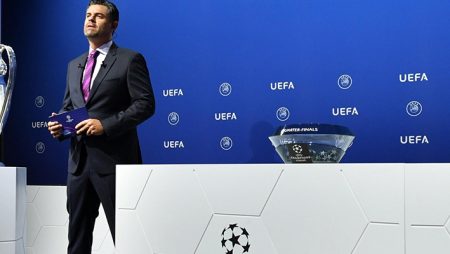 The final match of the Champions League was held on Wednesday, Dec. 9. So will be proceeding to the knockout draw stage, which will kick off this Monday, Dec. 14. We will walk you through rules regarding the draw and also provide an in-depth analysis of teams that stand a chance of claiming the 2021 Champions League title.

With that said, let’s jump right into it so you can make a better decision in your bets on the Champion League odds.

The Seeded 16 teams for the Champions League Round includes

Champions League Round of 16 Teams

How will the draw work?

“Seeded” squads are those teams that won their groups, so they get to play at home on a second leg. Also, per UEFA Champions League etiquette, teams are not allowed to play other teams in their group during the round of 16.

So, that means that Atletico Madrid can’t play Barcelona, Liverpool won’t take on Man City in the round of 16, Juventus can’t battle with Lazio, etc.

Bayern Munich, who is the defending champions, had a +250 chalk to top the knockout stage. Bayern Munich beat Paris Saint-German 1-0 in the concluded 2020 final, which tells us that the team stands a chance for the 2021 title.

On the other hand, Liverpool also has a decent chance, but Manchester City has not been on their best form in English Premier League, though they have performed well in their Champions League games. Nevertheless, it feels like the Blues are just holding on to their game.

What seeded teams, not on the chalk, can claim the 2021 title?

Out of all the seeded squads that are expected to offer underdog odds, Juventus is most likely the top choice. Also, with the fact that their hitman Ronaldo is now healthy and Juventus did marvelously well during their last Champions League game, destroying Barca 3-0.

Juventus is expected to offer overlay odds because PSG, Liverpool, and Manchester City all proceeded to the knockout stage. If that’s not the case, Chelsea will become the seeded underdog.

In the English Premier League standing the Chelsea are two points behind Liverpool and Tottenham, and they are playing well regardless of the opponent.

Are there one or two unseeded teams that stand a chance to win the 2021 Champion League title?

Even though Barcelona’s form is off, Messi and his teammates are known for their nature to turn things around, which could be seen on the team’s first-round of 16 matches. You can give Barcelona a shot and also back them if the odds offered are decent.

Asides from Barca, RB Leipzig also rates has the best-unseeded team with a chance. The team drew 3-3 with Bayern on their last clash with the monster team from Munich. Leipzig also defeated the Red Devils 3-2 in their last UEFA Champions League match but was defeated by PSG with a single goal when they clashed with the Ligue 1’s giant.

So, if you’re in search of an unseeded team with a chance, Leipzig is the best bet. 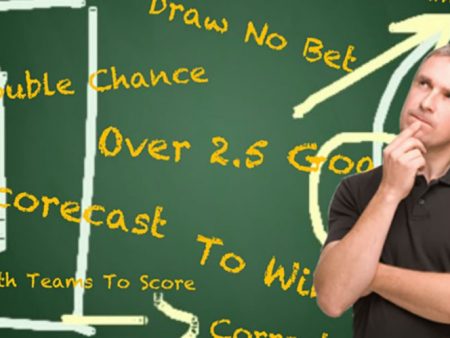 Betting News Football/Soccer News
How Can I Increase My Chances Of Winning Soccer Bets?
11 months ago
1 564 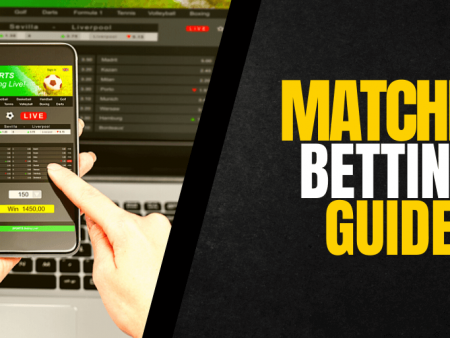