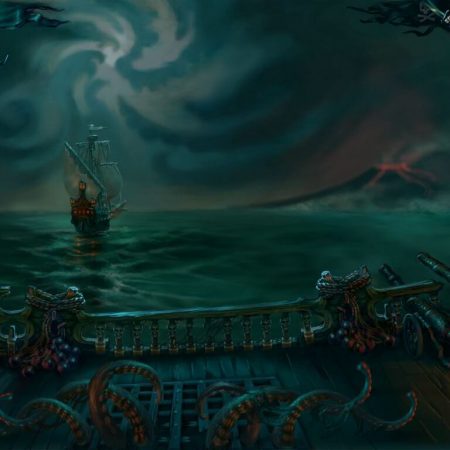 Slots/Games News
2 years ago 0 859
Top 10 Pirate Themed Slots for the Adventurous
Enter into any casino lobby and you are guaranteed of one thing, you will find the largest game ...
Read more » 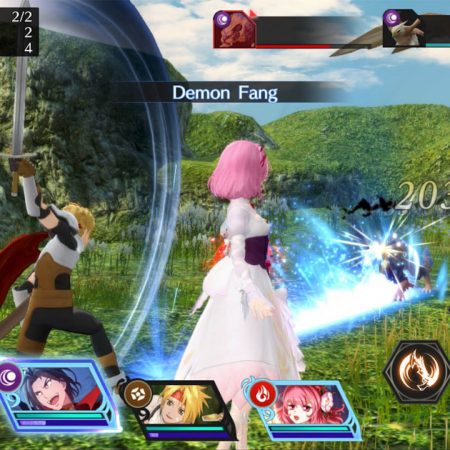 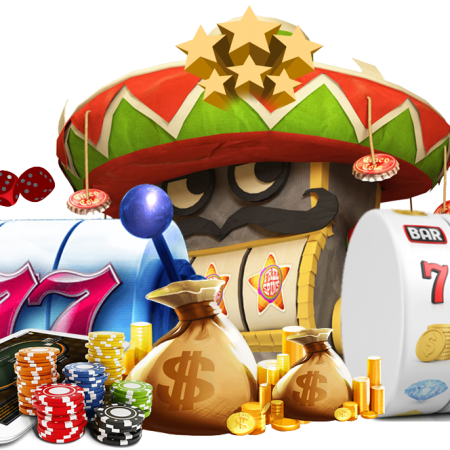 Slots/Games News
2 years ago 0 434
Great Slot Sites to Play at in the UK
At times, players may just feel the urge to hit that Spin button and enjoy the thrill that ...
Read more » 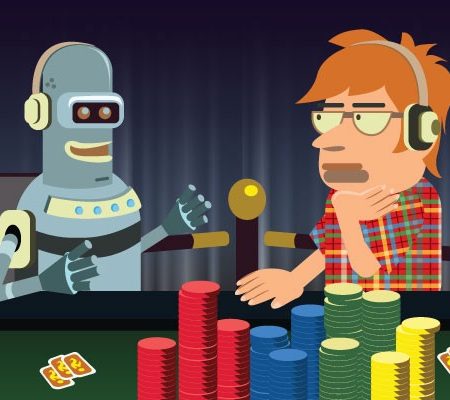 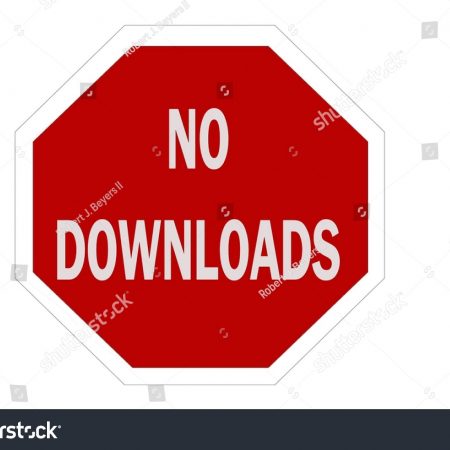 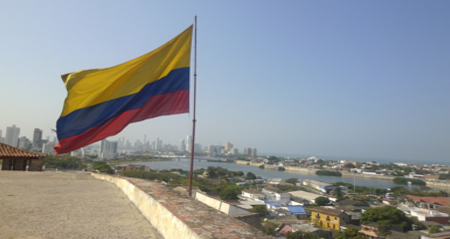 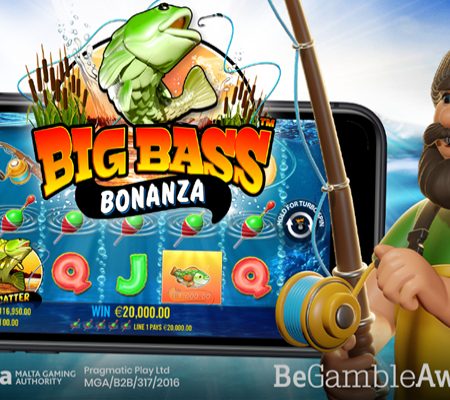 A slot machine is a gambling machine better known as a one-armed bandit because of its design that uses large mechanical levers. A standard slot machine features a large screen displaying reels and a hand-lever to start. But modern design has changed for the better. Another important feature of slots is a currency detector that allows different modes of payments – coin, cash, voucher and token – for gambling.
History
Designed in 1891, the first slot machine was based on poker. It contained five drums with a total of 50 cards and used nickel for playing. The drums would spin to make a poker hand like a royal flush or a pair of kings and the players would get free beer, cigars, or drinks. There was no direct payout mechanism at that time.

Designed between 1887 and 1895, another slot machine experimented with three spinning reels. It was called a Liberty Bell because it features five symbols – horseshoe, diamonds, spades, hearts, and a Liberty Bell. It replaced ten cards and reduced the complexity of predicting a win considerably. Also, it handed the biggest payoff to players.
Physical & Digital Slots
Earlier machines were physical but the design was improved from the standard. The improved design features more reels with different symbols and there could be more than 20 symbols per reel. These symbols make a certain number of winning combinations called “pay lines”. But digital slots are different in design as they contain multiple reels with up to 256 symbols making millions of possible combinations.

Slot machines run on random number generator that can process thousands of numbers per second for different combinations of symbols. And it is really very difficult to anticipate winning as each combination of numbers is independent and unrelated to the previous or next spin.
Payouts & Winning Odds
The possible payouts and odds of winnings depend on factors like the design of the slot, the pay lines you bet on and the amount put at stake. Sometimes players get huge payouts while playing with pennies. But the house is always an advantage. The average house advantage of slot machines is calculated to be 8% that makes slots less favorable than other games like blackjack that has a house advantage of 0.5%.
Jackpot
It is the biggest win in a slot machine and there are a number of factors that affect jackpot wins. For example, take a number of reels as a factor. More reels will make it harder to hit. Similarly, the minimum and maximum coin size can influence the jackpot. In some machines, playing the maximum number of lines can increase your chances of winning a jackpot but it will also increase the wager money. Also, some slots offer more than one jackpot to increase prized money.
Q: Does playing longer improve the odds of winning?
A: Since each play on a slot machine is independent of previous and future spin, persistence doesn’t pay off. You simply can’t predict the outcome of a spin from the previous results.
Q: Soon after you stop playing, a slot wins a jackpot. Does it mean that I would have won it if I had kept playing?
A: Slot machines use a random number generator to choose winners and the numbers generated are completely independent of the past numbers. Also, they don’t give any hint of future numbers. So, it is unlikely that you could win that jackpot.
Q: Do machines that are played more payout more?
A: The payout doesn’t depend on how often a machine is played. It is a random number generator that determines a win and it has nothing to do with the popularity of a machine.
Q: Could slot machines be rigged?
A: Slot machines are computer programmed for house advantage but it isn’t rigging. You have a chance of winning a slot game and you won’t lose money on every spin. In a nutshell, slot machines can’t be rigged like other games.
Q: What are the free slots?
A: Online casinos provide a free spin bonus as a sign-up incentive to attract players. And these free spins could be very rewarding as you can win a big amount without risking your money. Also, you can try getting a maximum free spin bonus by comparing only the casino bonuses.