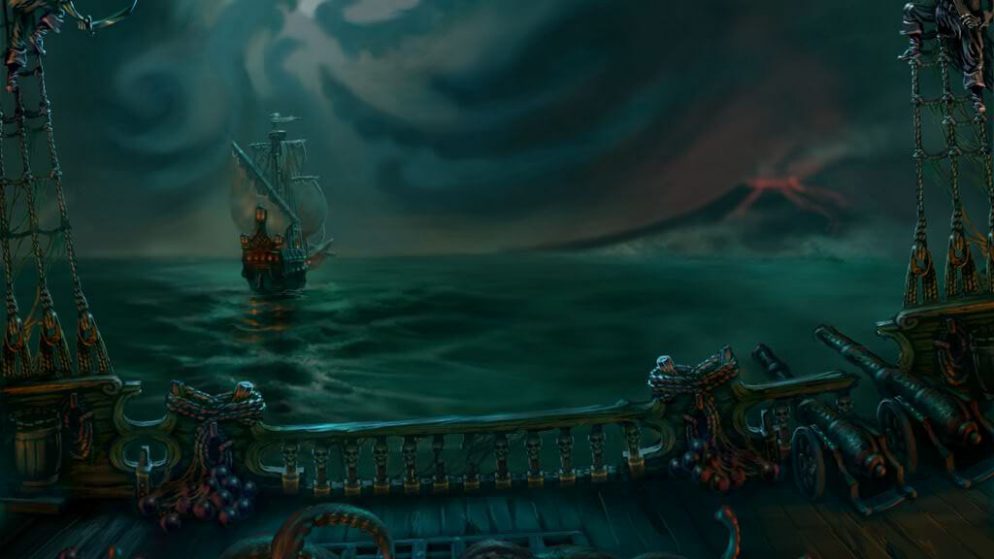 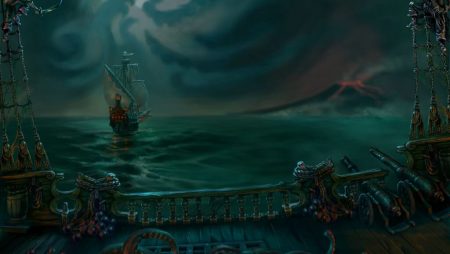 Enter into any casino lobby and you are guaranteed of one thing, you will find the largest game portfolio to be the online slots portfolio.

One thing which has necessitated software developers to develop slots in huge quantities is the realization that players prefer different themes.

As such, to ensure that all slots available in the lobby cater to the different needs of different players, software developers do design huge quantities of different themed slots.

One of the slot themes that happen to be popular with players as well as software developers is the adventure themed slots.

When it comes to the adventure themed slots skewed in favour of pirates, players ought to know that they will find dozens of such games.

Some of these are quite impressive and entertaining to play while some – well, all we should say is – they are there to fill cabinets only. Having checked out a great portion of the pirate slots, we found the following to be the most impressive.

Life in the ocean can be tough. Sometimes, however, it can be more than tough and be evil. To expose the evil side of life in the ocean, Net Entertainment did design the Ghost Pirates slot machine. In line with the game’s theme and plot, the whole atmosphere when playing the game is spooky.

If you happen to love games that make you shiver as you spin the reels, then Ghost Pirates is certainly the game to play.

When it comes to the gameplay experience, players ought to know that this slot comes with 5 reels and 243 ways to win.

Pirates are not all tough-looking and bad-mannered, no. there are some pirates that happen to be likable characters. Watch any of the Pirates of the Caribbean films and you will definitely say Jack Sparrow is a likable character.

Well, if you happen to like pirate slots with likable characters, then the Quickspin powered Pirates Charm slot will definitely catch your imagination.

There are 243 ways to win meaning players can land win lines frequently owing to the high number of ways to win. To add to the already impressive numerous ways to win, this slot also has a few bonus rounds. Most notably is the free spins round where players can spin the reels 10 times free of charge.

Do you like adventure but you aren’t overly adventurous? If yes, then you can enjoy the Playtech-powered Captain’s Treasure slot. When playing the game, you get to become an assistant to a daring pirate captain. The captain will do all the work in looting treasures while you just hideaway in the ship. Your job is simply to protect the looted treasures.

The overall gaming experience of Captain’s Treasure is equally exciting and entertaining as the game theme and plot. There are 5 reels and 9 paylines encountered when playing this slot. To keep things on the simple side, all of the action takes place in the base game.

Five Pirates is a Lightning Box-powered pirate slot. Start spinning the reels of this slot and you get to meet two pirates, a female and a male. These two happen to be the game’s scatter and wild icons. The wild is the male and he has the power to substitute for other reel symbols. The scatter is the female and she fetches the highest payout of 200,000 credits.

Most pirate slots present pirates as they are that is, uncompromising people bent on looting any precious treasures on seas and oceans.

Well, Leander Games in developing its pirate slot Blackbeard did give the pirate slot a joyful, funny and comic feel. This is brilliantly brought out by the smiling skulls and parrots on the reels.

There are numerous bonus features that can be enjoyed by the player ranging from the wild, scatter, and the free games round.

However, the one thing which makes this BetSoft powered slot to find itself on this list is its power to immerse players into the action once the reels start spinning.

One of the game’s bonuses round enables the player to fight the pirates. The more pirates the player defeats, the more he wins great monetary rewards.

Other bonus rounds when playing this 5 reel and 150 payline slot include the Free Games Feature and the Dashing Sawyer Click Me Feature.

Pirates are generally known to fight non-pirate ships and loot any precious treasures that may be on board. Well, what happens when two pirate ships get to face off?

If you are eager to see what happens, then you can find all the answers playing the Evoplay Entertainment powered Clash of Pirates slot.

When spinning the reels of this slot machine, players should aim at landing many instances of the lady symbol as it is this symbol that possesses the power to spit out the game’s highest payout of 888x the current stake.

The pirate theme of this ELK Studios powered slot machine certainly is impressive. However, it is the exquisite and sleek graphics employed when designing this game that make it quite impressive. As it’s easy on the eye, players can easily lose track of time when playing the game. Worry not though about this as the gaming session may just be as rewarding as it is entertaining.

This necessitated by the presence of few highly lucrative bonus rounds epitomized by the lady scatter who awards 1000 coins each time five of these appear on the reels simultaneously.

We’ve always heard about a ‘loose cannon’ during casual talk with family and friends. Whenever the phrase is uttered, it is said in reference to a dangerously uncontrollable person or thing. Well, there is a new ‘loose cannon’ in existence and this is not a person but rather a slot machine. The slot however isn’t by any stretch uncontrollable as everything about it is up to point.

Just to illustrate the fact that you can control it, players ought to know that they have the freedom to choose the bet amount they want to wager with.

Coming with a pirate theme with a comic feel to it, this slot will appeal to all adventure lovers even those without dark imaginations.

Queen of the Seas Slot

Always thought that the vilest of pirates were male characters? If yes, then the GameArt powered pirate slot Queen of the Seas will have you change your mind.

When spinning the reels of this online slot, players get to encounter a tough and uncompromising female pirate who rules the Sea.

Though uncompromising, managing to befriend the Queen will set the player on a path of financial greatness.

Help the Queen locate skulls and crossbones and even great rewards will come the highest of which is 9,000x the current stake for five of these.

Answer: Yes, Net Entertainment has developed several pirate slots one of which is the Ghost Pirates slot.

Answer: There are many pirate slots that offer a free spins round.

However, after checking out these slots, we’ve come to the conclusion that the free spins round incorporated in Pirates Charm slot is unmatchable.

There are dozens of good pirate slots that players can try out.

However, out of the dozens, there are some that are simply impressive all-round from the game graphics used, immersive themes, excellent gameplay experience both in the base game and bonus rounds.

These include Clash of Pirates, Blackbeard and Pirate’s Charm.

Having checked a huge majority of pirates’ slots out there on the market, we found the above games to be a step above all others.

The parameters used in coming to the conclusion include the balance between the graphics used and the theme, plot immersion, base game experiences as well as the availability of top quality and lucrative bonus rounds. 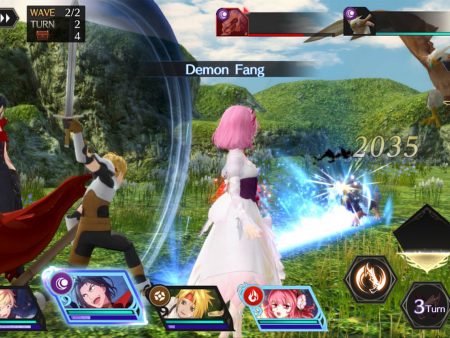 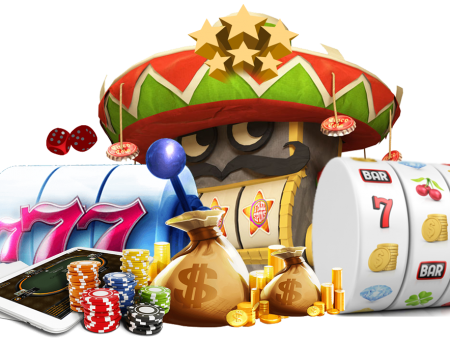 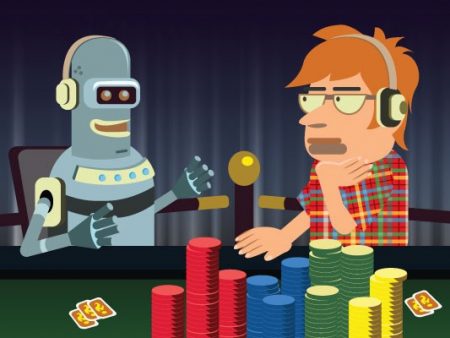