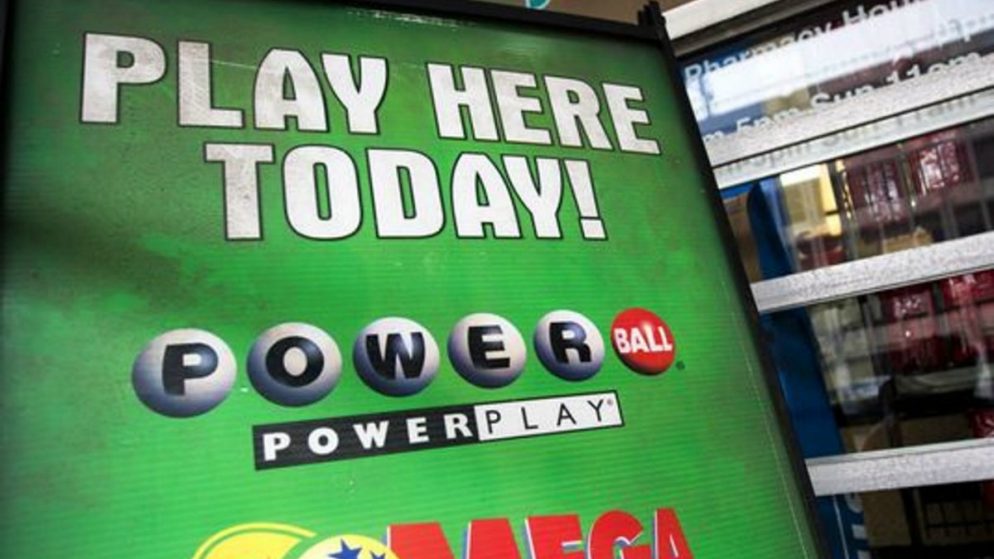 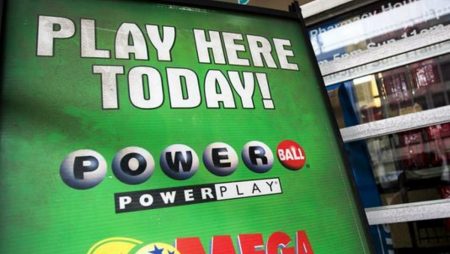 Powerball is a facing a grim situation in 2020 as there are fewer takers of lottery due to pandemic. Many lottery retailers are facing closure or trying to work with limited operation. Powerball is also trying to get more players by expanding its network.

The Multi-State Lottery Association (MUSL) is in talks with Australia and the United Kingdom to fuel sales. Missouri Lottery Director May Scheve, a MUSL board member said that they were working hard and thinking of new promotions. They wanted more people to play and adding population was one way to do that. Presently Powerball operates in 45 states, plus DC, Puerto Rico, and the US Virgin Islands.

MUSL is a non-profit 38-member consortium of lottery agencies and Powerball is its primary product. And for this reason, MUSL is determined to increase Powerball sales.

Powerball went into an overhaul

In a major overhaul in October 2015, MUSL limited the numbers of powerballs by nine by raised the number of white balls by 10 in order to generate larger jackpots. And it reduced the jackpot opportunities from 1 in 175.2 million, to 1 in 292.2 million. But it continued to grab headlines for its massive jackpot numbers. Inspired by the Powerball success, Mega Millions also made its jackpot more challenging in a similar move two years later.

Pandemic has its effect on lottery

According to an MUSL statement, Powerball had been facing multiple challenges related to its relevancy in the pandemic time, jackpot stagnation and lottery resellers not contributing to public programs and lottery supported services.

Presently Powerball pays 50% if a ticket price towards the game prizes; 35% of the money is spent on the good causes the lottery supports; 6% money constitutes the retailer commission and 9% money is kept for operating expenses of the lottery.

Doing away with jackpots

Powerball and Mega Millions have suspended their guaranteed minimum jackpots as well as jackpot minimum increases between the draws because of reduced sales due to the pandemic effect. But the things have been favorable for them. 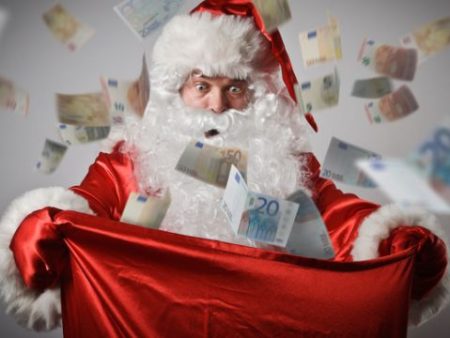 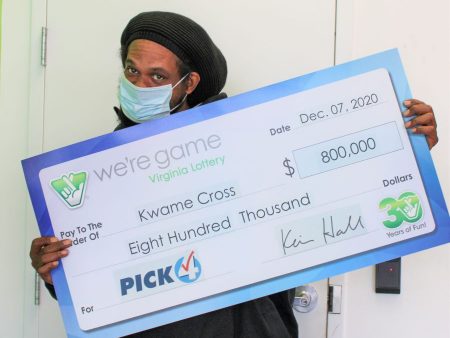