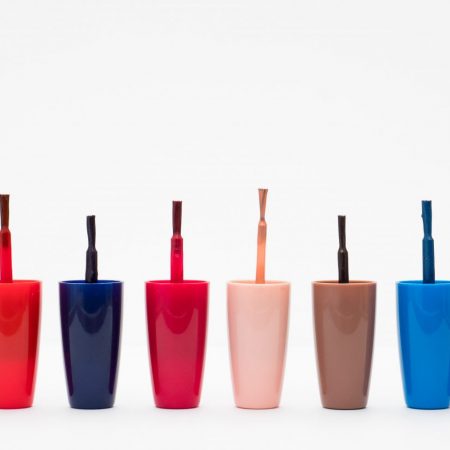 Roulette News
2 years ago 0 883
Roulette Table Etiquette for All Players
Aside from roulette being one of the most popular games in the casino industry, it’s a game that ...
Read more »

Roulette is a little wheel in French. It is a casino game based on numbers that are further divided into high (19-36) and low (1-18) numbers; even and odd and colored (red & black) numbers. And what makes this game interesting is its unpredictability.

It is believed that the first roulette was devised in the 18th century in France but its origin can be traced to an Italian game called Biribi that was invented in 1720. The game continued in different forms and today it is available in French/European and American style roulette. French/European Roulette contains a total of 37 numbers from 0-36 and American Roulette comes with 38 numbers from 0-00 to 36. Also, there has come up 39 number Roulette Wheel with 0-00-000 to 36 numbers.

It is a small wheel with two components – inner and outer. The inner layer has colored and pocketed numbers and the outer layer forms the running path of the ivory ball and this layer is slightly tilted to allow the ball to cross-over to the inner circle.

The numbers are divided into two sequences – 1 to 10 and 19 to 28, 11 to 18 and 29 to 36. In the first sequence, red numbers are odd and black are even but the second sequence has odd in black and even in red. Also, there is a green pocket that denotes 0 and 00 in the American wheel.

In the roulette wheel, bets can be placed in different formats like even and odd, inside and outside and high and low numbers.

Straight/Single: Bet on a single number

Split: Bet on two adjacent numbers both vertically and horizontally

Street: Bet on three consecutive numbers in the horizontal sequence

Corner/Square: Bet on four numbers in a corner

Trio: A three-number bet with a mandatory zero

Colored: Bet on a red or black number

Even & Odd: Bet on an odd or even number

Column bet: Bet on a number on a vertical column of 12 numbers. The chip is placed at the vacant box below the last number.

The game begins with a croupier inviting gamblers standing around the roulette table to bet on the numbers spread on the table. When all the bets are full, he spins the wheel and tosses an ivory ball in the opposite direction of the outer tilted layer. The ball runs on the outer layer and jumps into the inner layer on losing momentum. Finally, it sets on a pocket whose number is declared the winner.

Q: Is the roulette wheel predictable?

A: There is no proven technique to predict the correct outcome of the roulette wheel but some bettors try studying the speed of the ivory ball and the wheel to predict the winning number.

Q: What is the minimum bet on the roulette wheel?

Q: Could the roulette wheel be rigged?

A: It is very difficult to say whether it can be rigged as there is no instance to show that this game has been rigged.

Q: How to start playing the roulette wheel?

A: You can start for free by signing up with an online casino. You will get a casino bonus to play for free. For betting, you can choose any bet that fits into your pocket.