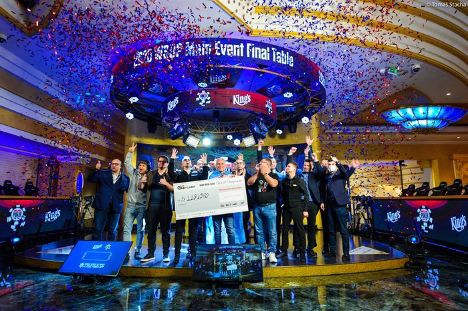 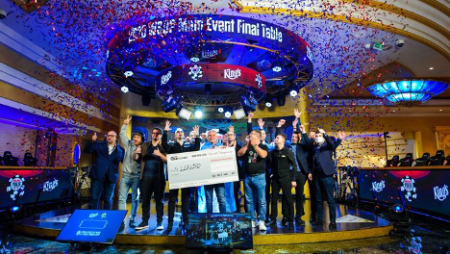 The 2020 World Series of Poker $10,000 championship, held at the King’s Resort in Rozvadov, came to an end on Tuesday, with Damian Salas claiming the first prize money.

The tournament had 674 entries, but only eight finalists made the trip to the Czech Republic for the final clash to claim their share of the $6,470,400 prize pool.

But the finals saw a stiff competition between Damian Salas from Argentina, who defeated his opponent Brunno Botteon to claim a hefty $1,550,969 as prize money.

Salas was filled with joy and proudly displayed the Argentinian flag at the final table, which he dominated the duel with Botteon.

Brunno Botteon was very active during his time in the online poker arena, which saw him reaching three final tables alongside double runner-ups in the 2020 GGPoker WSOP Online Bracelet Events held some months back.

The Brazilian will be consoled after claiming a massive $1,062,723, which should cement Botteon status as a rising star in the South American powerhouse.

Salas has earlier finished seventh place during the 2017 WSOP Main Event, but this year he has claimed redemption and will be returning to Rio All-Suite Hotel & Casino in Las Vegas this December.

The 2020 World Champion heads-up duel has been scheduled for December 30. So, currently, Salas will have to await the domestic leg champion in New Jersey and Nevada.

The Action of the Final Day

With a lot of tension in the air, it was quite a steep competition in the first two levels, which saw Speiser taking a bow out when he ran queen-ten suited right into Salas pocket tens. Then the next play to leave the table was Obreshkov, which the Argentinian also eliminated.

Ruivo also took his shots eliminating Streda with over ace-king and Mikolaitis with aces. But, even at that, Salas eliminated Ruivo moving further ahead in the counts.

Munoz, who was still struggling for a spot, had to settle for fourth place. Botteon has on top of his game and nearly pulled a close one on Salas, but the Argentinian fought his way, knocking out Ruivo with a flush.

Damian Salas secured his victory despite the Brazilian being on the lead in a couple of minutes. Salas managed to turn the game around with two pair on the river, which saw him through, securing a payday of $1,550,969.

Brunno Botteon settled for second place, claiming over $1M in cash, while Manuel Ruivo had his share of $728,177 for the tournament pool. 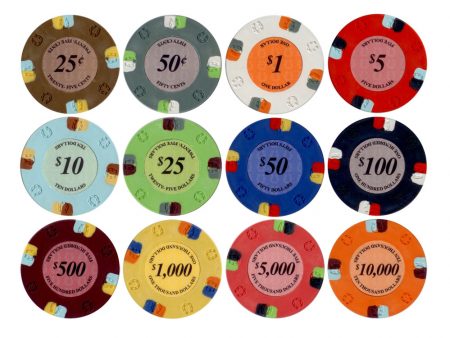 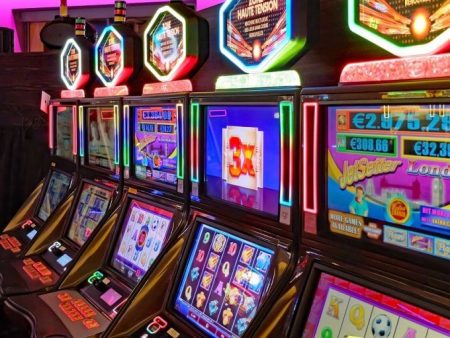 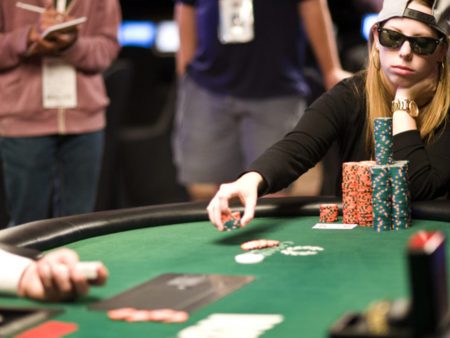